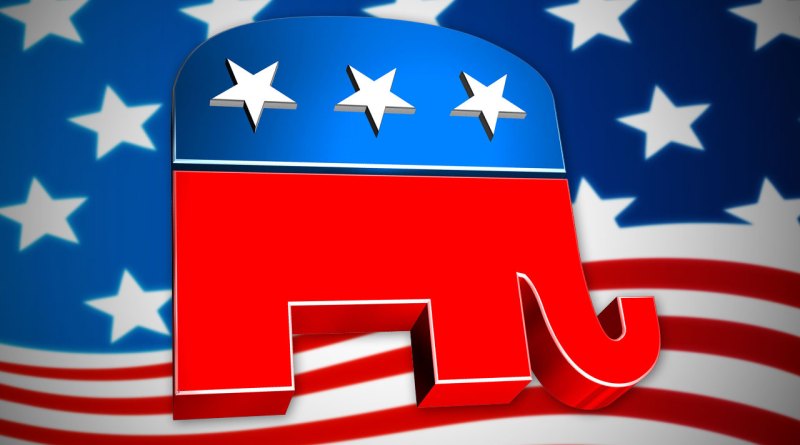 Dear Members of the Republican Party,

In the last few months, I have watched with amazement as you have worked hard to snatch defeat from the jaws of victory in the Presidential election. In your public and private utterances you have been pessimistic, downcast, fatalistic and have shown signs of being mentally out of the game.

How easily you forget that compared to Barack Obama, in John McCain you not only have a candidate who was legitimately elected by your party, but you have a better candidate, a better message, and a better connection to Main Street, USA. Despite all this you carry on like the election is over and Barack Obama has already won.

It is sad that compared to the rank and file of the GOP, PUMAs are more steadfast in their belief that an Obama presidency is not inevitable. All over the MSM, in the blogosphere and in conversations with people everywhere, members of the GOP who should still be fighting the good fight are talking like a party that has already lost. Why should this be so?

As PUMAs, during the primaries we took the Obama machine on and won, we kept our faith and acted from the realization that no matter what our contributions were, doing something was infinitely better than doing nothing. Either way we knew that sink or swim, till it was over, it iwas not over. The GOP needs to come to this same realization in regards to this election immediately.

The reason Hillary prevailed till she chose to give it all up for the sake of party unity (my a..) is because those of us in her corner supported her candidacy against all odds. Despite all of Hillary’s flaws, and believe you me, there are many, when it came to supporting her candidacy we never showed hurt, never showed fear, never backed down, and never gave up. You can do the same.

As PUMAs we worked our butt off to ensure Hillary Clinton won the Democratic Party’s Primary, against all odds, including being outspent 4 : 1, the MSM being in Obama’s corner, charges of racism and blatant displays of sexism by Obama and his surrogates, and last but not least, electoral fraud perpetuated by ACORN. Folks, indeed the more things change the more they stay the same, nothing has changed, except John McCain has taken the place of Hillary Clinton.

How dare you back down, how dare you give up on John McCain and Sarah Palin? Right now they are the only two people in the world standing between the America we love and cherish and a society remade in the image of Barack Obama. Obama is a man whose political ideology is more in line with that of Daniel Arap Moi, a founding father of Kenya who thrived on the cult of personality, than it is in line with that of our founding father, George Washington, a man who put it all on the line so that our country would truly be greater than any one man.

Is it going to be hard to do this, but you must fight. You must stop griping, complaining and talking about how the deck is stacked against your candidate and your party, yes, life isn’t fair, but it has never been. Instead get in the trenches to fight for McCain/Palin. There must be no retreat, there must be no surrender, till it is midnight in Hawaii and the election is over in all parts of the United States, the election is not over.

Go out and talk to people, educate people on McCain and Palin’s strengths, also educate people on Obama and Biden’s extremely obvious character deficiencies. Nobody who truly loves America and the American way of life can compare the candidates and give any sort of edge to Obama/Biden.

None of this is going to be easy, pleasant or maybe even enjoyable, because hard work is required, but guess what? The only place success comes before work is in the dictionary.

Lastly, Republicans, you can count on PUMAs to work till the bell is rung to prevent Obama from being elected, you must do the same!