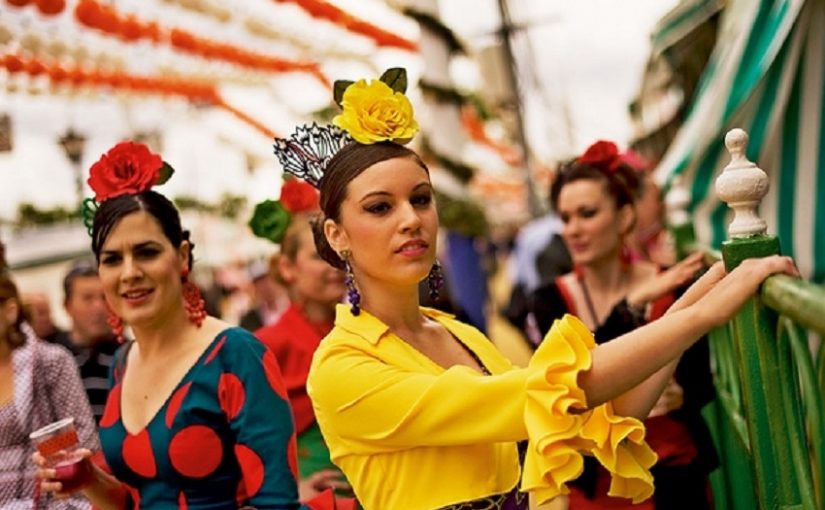 Despite globalization, it is fascinating to see how there are customs that remain intact. The way in which each culture expresses itself is amazing.

On many occasions, there are actions that have a totally different meaning depending on where they are being done. Furthermore, every culture has those “rituals” that make it so special and different from the others. There is always something that marks us.

Sometimes that special feature is a language, other times a gesture or even a whole ritual. When we talk about culture we include a lot of factors: values ​​of historical knowledge, ways of dressing, beliefs, comity, artistic forms, and many more. At the end of the day, ways to communicate, to express yourself.

There is no doubt that the best way to discover the secrets behind each civilization is to visit them, especially if you are lucky enough to be able to live in their own way at least for a while. Right now we cannot travel but that does not mean that we cannot continue discovering curiosities of different cultures.

FISTS ON THE TABLE – GERMANY

If you go to a conference or a class in Germany, don’t even think of clapping at the end. Applause is reserved for events such as theater or concerts. To celebrate that a presentation has been very cool or to close a meeting, the Germans hit the tables with their fists.

In Russia, you can be walking quietly, stepping on someone unintentionally, and … let them stomp you back! Contrary to what you may think, no, it is not for revenge. Rather the complete opposite. There they believe that returning the stomp avoids future conflicts with the other person.

There is a tradition that consists of throwing children from a 15-meter tower, and not trying to kill them. In India, they trust that this act will bring prosperity and intelligence to the little ones. To avoid scares they put a sufficiently resistant cloth where the children fall.

In this country, it is common to spit three times when they hear bad news. Thus, they believe that they keep misfortunes away, at least for a time! Although they don’t really spit, what they do is make the sound like they’re throwing those three spits on themselves.

You may also like to read, 11 pills of local culture to sell in china