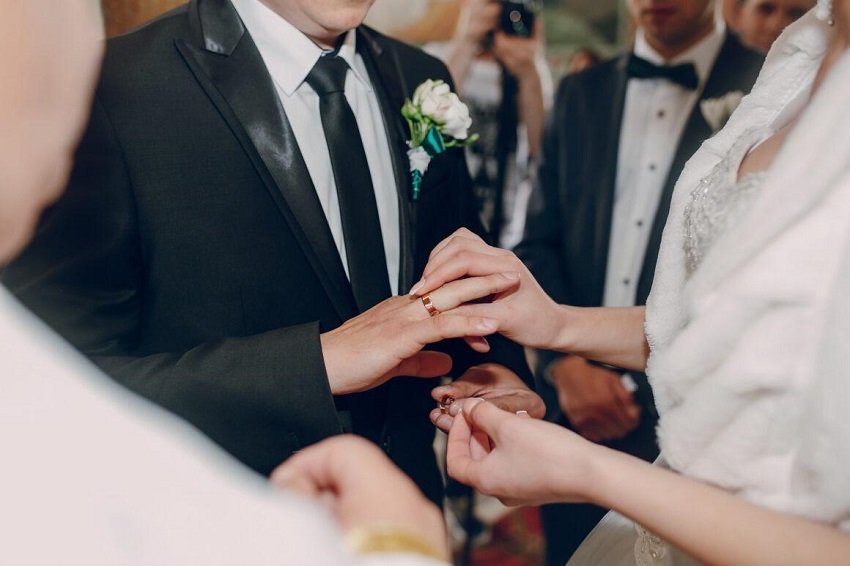 The concept of marriage in Central Asia is still very attached to ancient traditions. Despite the industrialization process and the active struggle for the rights of women and children, there is still a long way to go. There are, even today, types of marriage in Central Asia that are linked to acts such as kidnapping, links with minors, or the well-known marriages of convenience.

Marriages Of Convenience In Uzbekistan 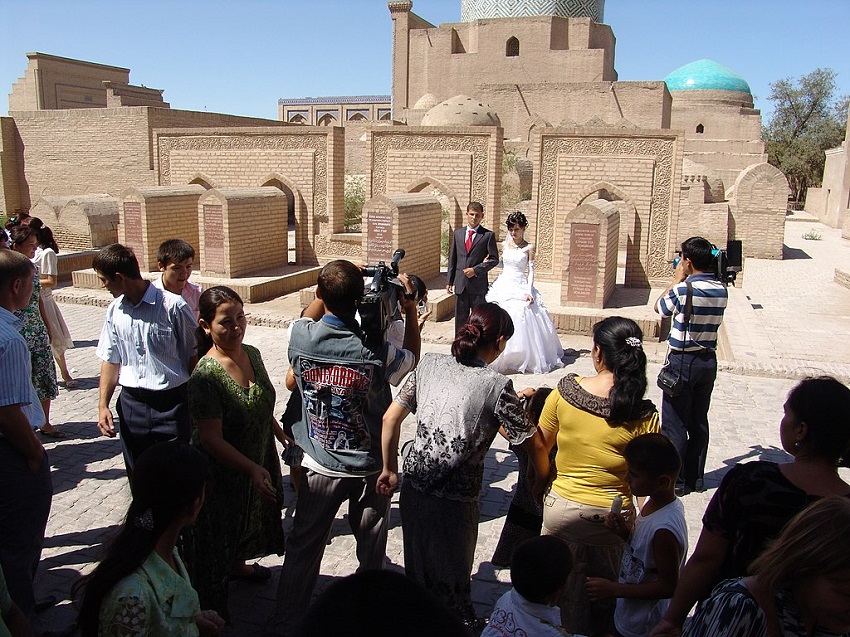 Marriage plays a very important role in the life of Uzbeks. In fact, a process that both men and women must go through is taken as an obligation in order to improve, in most cases, their economic life. Marriage, generally arranged by the couple’s parents, is almost always accepted by the future spouses.

As tradition dictates, parents offer a dowry to secure the future of the couple. Although those of the bride is usually the ones that offer the most, the parents of the groom also contribute goods to the couple. The latter will be the ones who welcome the bride, who will become part of the husband’s family.

Although the majority of the population is Muslim, they are not very practicing compared to other Islamic countries. Similarly, although Uzbek women dress and behave like Europeans, they are very conservative. A vast majority of women maintain their virginity until the wedding. Even from the age of 28, they are labeled as spinsters if they have not married.

Marriage By Kidnapping In Kyrgyzstan

Although it also occurs in other Central Asian countries, it is in Kyrgyzstan and Kazakhstan where the highest number of cases are registered. The increase in abductions of women is blamed on recent political changes and the economic situation of many of its inhabitants.

The marriage by kidnapping or kidnapping of the bride consists of kidnapping a woman, usually young and pretty, with the intention of marrying her. After kidnapping her and forcing her to have sexual relations, the man talks to the woman’s family using the loss of virginity and her transition from a girl to a woman as an argument.

This type of marriage can also occur through an agreement between the parents and the future husband. Thus, after a family meeting in which they discuss the pros and cons of the bond, the woman is kidnapped, traditionally on horseback, to take her to her new home.

Sometimes the woman’s family also takes part in this act, both to convince their own daughter and to oppose the marriage. However, although article 155 of the Penal Code punishes forcing a woman to marry, few are serving a sentence.

Marriage With Minors In Afghanistan

The precariousness in which thousands of families live in Afghanistan has led to an increase in marriages with minors. It is in the most rural areas where there is a greater number of cases. In this environment, women are considered material goods more than people.

In these rural areas, the influence of religious leaders and the roots of ancient traditions are the origin of this type of marriage. On many occasions, this practice is branded as something cultural and with the vague argument of proportional a future. The parents of minors are just as guilty as those who wish to take them as wives.

These girls are forced to have sexual relations with their husband, who locks them up and deprive them of a normal life. However, the fight against this terrible practice has been paying off in recent years. The number of cases of this type of marriage in Central Asia has been significantly reduced and minors have also been rescued from the hell in which they lived.